Retweet on TwitterAscent of the Amazon Retweeted

More than 1,700 environmental activists murdered in the past decade – report https://www.theguardian.com/environment/2022/sep/29/global-witness-report-1700-activists-murdered-past-decade-aoe?CMP=share_btn_tw by @pgreenfielduk 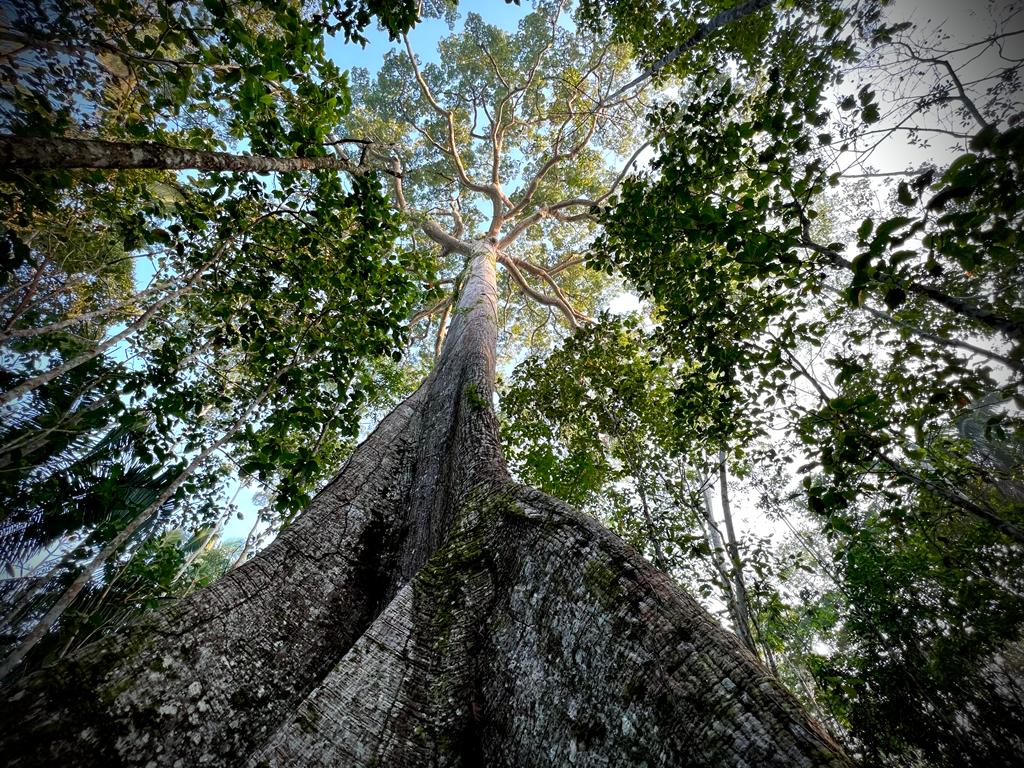 More than two billion trees killed in four years. The Amazon legacy of the ‘President of Death’ - SUMAÚMA

Amazonía Against the Clock: A Regional Assessment on Where and How to Protect 80% by 2025 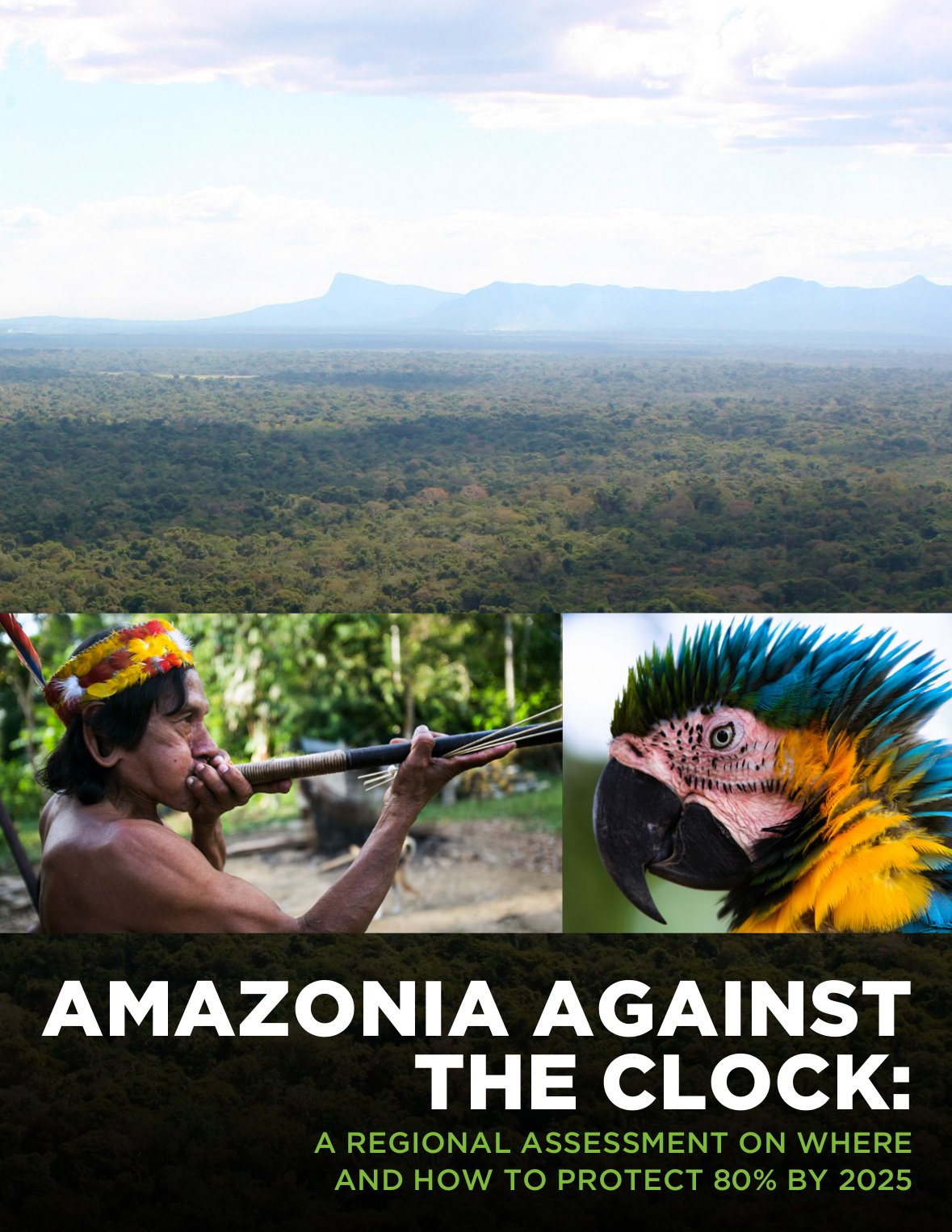 Amazonía Against the Clock: A Regional Assessment on Where and How to Protect 80% by 2025 | Amazon Watch

The Amazon is in the midst of a tipping point crisis as deforestation and high degradation combined have already ...

How close is the Amazon tipping point? Forest loss in the east changes the equation via @Mongabay

How close is the Amazon tipping point? Forest loss in the east changes the equation

Scientists warn that the Amazon is hurtling toward a tipping point, beyond which it would begin to transition from...

The route: (Blue line) From the Atlantic on the East coast to the Pacific on the West coast

My intended route will follow the official length of the Amazon River from the mouth in the Atlantic to the source at Nevado Mismi in Peru. From there I will continue my westward journey until I reach the Pacific Ocean at La Punta, Peru.

This is the planned route but much depends on timing, weather, and unforeseen circumstances along the way. Also there has been recent news about a new furthest source located at Cordillera Rumi Cruz in the Mantaro river drainage system extending 80 km farther upstream compared to Mt. Mismi Read here.

So my planned route could change when I reach the junction of the Mantaro and Apurimac rivers in Peru. Watch this space as the saying goes!

I will cross mangrove forests, agricultural farmlands, and pass through dense and at times almost impenetrable Brazilian and Peruvian jungles. The river also passes through a small section of Colombia. I’ll go from sea level to at least as high as 5597 meters, or 18,363 feet, above sea level, and then back down again.

The official path of the Amazon includes the tributaries that are included upstream. The actual name of the river changes from the Brazilian Amazonas, to the Solimoes, then Colombian and Peruvian Amazonas, the Ucayali, Tambo, Ene, and finally the Apurimac at the source.

I plan to use social media via satellite communications technology to share the adventure with anyone who is interested in following the journey. Any route updates will be sent as I go.

Specific Junctions and Sites Along the Way

The journey starts at the intersection of the most easterly point of Ilha de Marajó, the world’s biggest freshwater island, which sits in the mouth of the Amazon river at Brazil’s Atlantic coast.

The Nasa photo below clearly shows the huge plume of fresh brown water from the Amazon basin spilling out into the Atlantic on the north side of Marajó Island.

Another major junction will be at the meeting of the waters in Manaus, where the Rio Negro meets the Amazon.

Other notable junctions are the major tributaries that drain the Amazon basin and run into the main river. On the southern side: Tocantins, Xingu, Tapajos, Madeira, Purus, Jurua, and Ucayali. On the northern side: Trombetas, Negro-Branco, Caqueta-Japura, Putumayo-Ica, Napo, and Maranon. (See rivers and tributaries page here .)

Some of the bigger jungle towns and cities along or near the route include:

The route will take me through pristine and secondary rain forests of the Amazon Basin; through indigenous reservations and protected areas; and across the busy Tres Frontiers border near Tabatinga to get into Peru. Then the route traverses the rainforests of Peru and the formidable yet stunningly beautiful Peruvian Andes mountain range, home of the ancient Inca empire.

The furthest known source of the Amazon River is at the snow capped summit of Nevado Mismi  in Peru at an altitude of 5597 meters or 18,363 feet above sea level. I plan to summit this peak as part of the journey.

With their permission, I plan to cross territories belonging to the indigenous Quechua, Ashaninka, and Ticuna peoples, to name a few. I expect to visit the UNESCO World Heritage Sites of Machu Picchu and The Nazca Lines.

Finally, my journey will officially end at the Pacific Ocean. I plan to finish at La Punta, Peru just beyond the town of Camana.