“Although we are in different boats, you in your boat and
we in our canoe, we share the same river of life.” Chief Oren Lyons 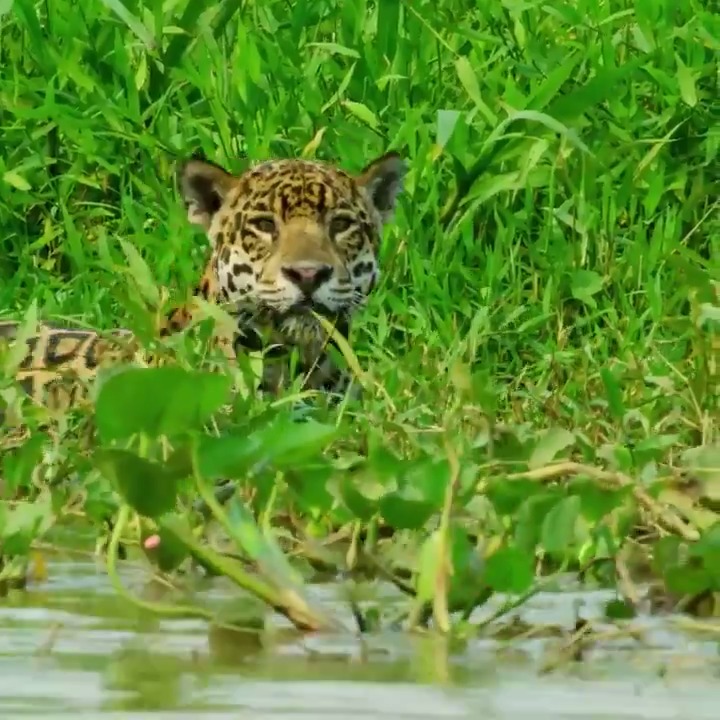 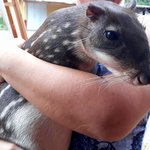 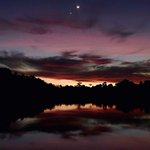 People of the Amazon

Amazonia is very sparsely populated. There are scattered settlements inland, but most of the population lives in a few larger cities on the banks of the Amazon and other major rivers, such as in Iquitos and Pucallpa in Peru, and Manaus, Santarem, and Belém in Brazil.

Historically, we know of hundreds of indigenous tribes in the Amazon rainforest, but many indigenous groups of South America have disappeared or been torn apart by the colonization process, disease, alcohol, forced labor, war, deforestation, mining, and agricultural development.

For many hundreds of years the Amazon rainforest was a giant refugee for the indigenous population. There are still over 200 indigenous groups in the Amazon Rainforest speaking 180 different languages, each with their own cultural heritage. If you narrow your view to language families you will still find 30 different language families in the Amazon rainforest. Like the flora and fauna, the cultural diversity in the region is very high, making it an even more rich and interesting part of the world.

Click on the names below to read more about these people on Wikipedia.

This region includes Amazonas in Brazil; the Amazonas and Putumayo Departments in Colombia; Cotopaxi, Los Rios, Morona-Santiago, Napo, and Pastaza Provinces and the Oriente Region in Ecuador; and the Loreto Region in Peru.

This region includes Amazonas, Maranhão, and parts of Pará States in Brazil.

This region includes the Cuzco, Huánuco Junín, Loreto, Madre de Dios, and Ucayali Regions of eastern Peru, parts of Acre, Amazonas, and Rondônia, Brazil, and parts of the La Paz and Beni Departments of Bolivia.

Q & A’s People of the Amazon

Where do most people in the Amazon Basin live?

The bulk of the human population in the Amazon Basin is found in cities which have emerged from the surrounding rainforest to become significant population centers. Outside the cities and towns, the Amazon is sparsely populated.

Today, despite the population decimation, many native peoples still live in American rainforests, although virtually all have been affected by the outside world. Instead of wearing traditional garb of loin cloths, most Amerindians for example wear western clothes, and many use metal pots, pans, and utensils for everyday life. Some groups make handicrafts to sell to tourists, while others make routine trips to the city to bring foods and wares to market.