Attempting an Ascent of the Amazon river on foot, SEA to Source. Be good to have your company. @fatmap ambassador.

They are famous for their loud howls, which can travel 5 km through dense rain forest.
https://youtu.be/wzfTWgZn5j0

Duncan Casey posted a story update on Ascent of the Amazon: the final chapter

PICHARI (PERU) - The indigenous Ashaninka people of the Peruvian Amazon hope the war that saw them targeted in m...

Jaguars are excellent swimmers.
They hunt fish, turtles, and even caimans, using their incredibly powerful jaws to pierce the animals’ skulls, including peccaries, capybaras, tapirs.
https://youtu.be/EwlFkzBUoN4 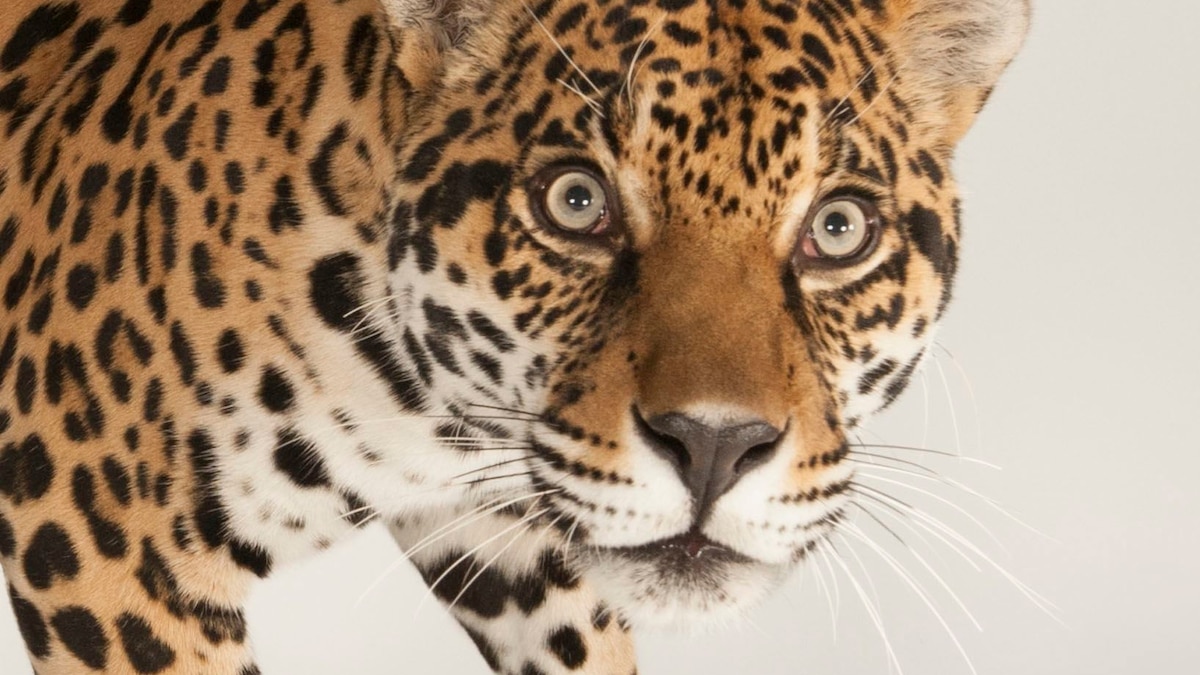 Thanks for visiting my Animals page.

The Amazon rainforest and Andes mountains are home to an incredibly vast array of wildlife.

I have compiled an A to Z list of some of the most popular and well-known wildlife I may encounter on the journey.

Click on the images below to read more about these amazing animals and to see photo credits on Wikipedia.

Please Follow me on Twitter here. I am now currently tweeting (live from the Amazon) daily fun facts and some video links in alphabetical order about the amazing animals living in the Amazon rivers and rainforest.

If anyone would like to make a small contribution toward the ongoing running costs of this website and the Ascent Of The Amazon expedition via Paypal I would greatly appreciate your support.. You can easily make a donation HERE Thank You!

Mammals
More than 1,400 species of mammals are found in the Amazon, the majority of which are species of bats and rodents. Its larger mammals include the jaguar, ocelot, capybara and tapir. (see photos links above)

Birds
About 1500 bird species inhabit the Amazon Basin. The biodiversity of the Amazon and the sheer number of diverse bird species is given by the number of different bird families that reside in these humid forests. An example of such would be the cotinga family, to which the Guianan cock-of-the-rock belong. Birds such as toucans, and hummingbirds are also found here. Macaws are famous for gathering by the hundreds along the clay cliffs of the Amazon River. In the western Amazon hundreds of macaws and other parrots descend to exposed river banks to consume clay on an almost daily basis, the exception being rainy days.

Reptiles
The anaconda inhabits the shallow waters of the Amazon and the Emerald tree boa and boa constrictor live in the Amazonian tree tops. Also the basilisk lizard lives in the Amazon basin. Many reptiles species are illegally collected and exported for the international pet trade. Live animals are the fourth largest commodity in the smuggling industry after drugs, diamonds, and weapons.

Amphibians
More than 1,000 species of amphibians swim and are found in the Amazon. Unlike temperate frogs which are mostly limited to habitats near water, tropical frogs are most abundant in the trees and relatively few are found near bodies of water on the forest floor. The reason for this occurrence is quite simple: frogs must always keep their skin moist since almost half of their respiration in carried out through their skin. The high humidity of the rainforest and frequent rainstorms gives tropical frogs infinitely more freedom to move into the trees and escape the many predators of rainforest waters. The differences between temperate and tropical frogs extend beyond their habitat.

Fish
With more than 2,200 species the Amazon basin has a larger fish fauna than any other river basin on Earth, and Amazonia is the center of diversity for Neotropical fishes. The Amazon basin is home to the red-bellied piranha, an omnivorous forager that encompasses a larger geographic area than any other piranha species. The remarkable species richness can in part be explained by the large differences between the various parts of the Amazon basin, resulting in many fish species that are endemic to small regions. For example, fauna in Clearwater rivers differs from fauna in white and blackwater rivers, fauna in slow moving sections show distinct differences compared to that in rapids, fauna in small streams differ from that in major rivers, and fauna in shallow sections show distinct differences compared to that in deep parts.

Insects
Over 90% of the animal species in the Amazon are insects, of which about 40% are beetles (Coleoptera constituting almost 25% of all known types of animal life-forms